Approved Supplyer for OMV (Norge) AS 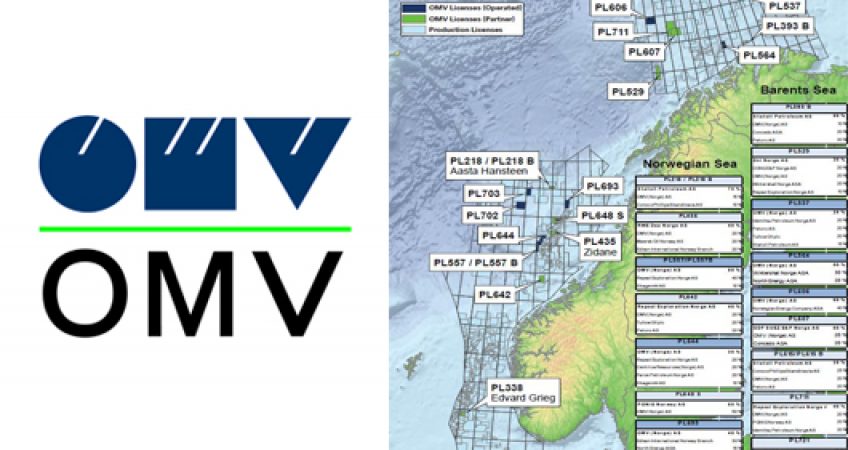 OMV was established in Norway in 2006. Today, the company has a portfolio of many licenses on the Norwegian continental shelf, where of several operated.

Since 2013 we have grown to more than 100 employees.
The Norwegian continental shelf is defined as a core region for the OMV group. Norway has a world class safety culture and high level of technological expertise. Being part of an integrated oil and gas company OMV (Norge AS) can also utilize synergies with OMV’s downstream gas and power business in terms of equity energy supply to Europe.
Production from OMV (Norge) AS comes from Gullfaks, Gudrun and Edvard Grieg. Additional production is expected from the field development at Aasta Hansteen in the next years. The company has an active approach to mature the Wisting discoveries to future production.
OMV (Norge) AS’s strategy is to grow organically through exploration successes complemented by selected acquisitions. OMV is interested in emerging areas and frontier exploration; specifically in the Barents Sea and deep water areas. The company’s vision is to become a competent field developer and operator on the NCS.