Faroese Maritime Unions has been establish 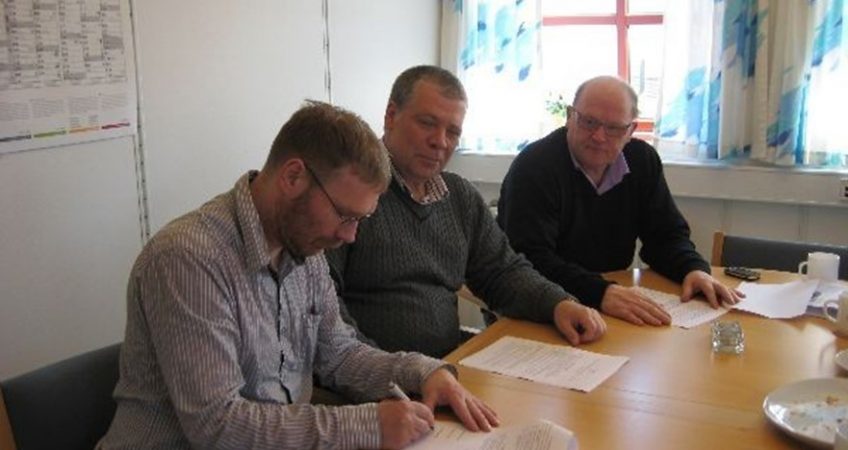 The establishment of The Faroese Maritime Unions

The FMU has been established in order to implement agreements for the non-Faroese officers and ratings employed on board ships in The Faroese International Ship Register FAS. FMU will also representent the non-Faroese seamen towards shipowners, authorities concerned and in international trade-union co-operation.

The FMU’s Board of Directors is represented with one member from each of the Unions. The first board is formed of the three Union’s chairmen: Mr. Eyðstein Djurhuus from master mariners, Mr. Páll Hansen from the marine engineers and Mr. Jan Højgaard from the Seamen’s Dept.